For around a dozen years or so, I have had a very good friend called Jules.

Now Jules is a very dapper, vintage loving ex-pat living in the afore titled City. A kindred spirit of sorts who has spent many an hour chatting amiably online. 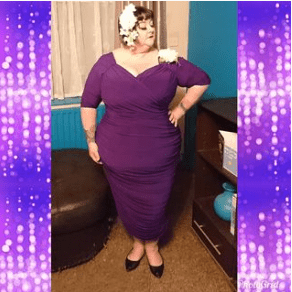 He is not only a wonderful correspondent, he is erudite, intelligent, witty and when you add in a dash of brilliant cynicism, it adds up to a person that I have come to admire and love greatly.

We have enjoyed many a conversation and eventually met up in London a few years back where we shared cocktails, burgers and several hours of wonderful memories and managed to make a few more. 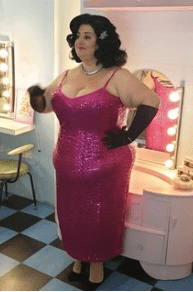 You can imagine then that I was both thrilled and excited when Jules video-called me to ask if I would like to attend a wedding in Chicago.

To saw I was amazed was an understatement. He proceeded to tell me all about his beautiful petrothed, Shelly. 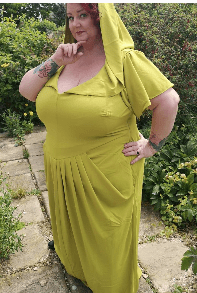 The plan was to get married in their swanky apartment in July, which would be a small family affair and as I was ‘family’ he wanted to have me there.

Well, I was moved to tears at his kind words and swore I would do my best to get to Chicago somehow. Thankfully a small insurance policy payout helped me along the way and I found myself booking a return flight to O’Hare on the 21st July. 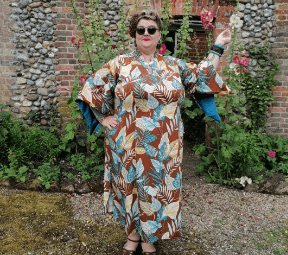 Fast forward a few months and I now find myself getting a list ready of all the items I need to take to America, including outfits for the wonderfully 1950’s Hollywood Glamor themed wedding.

Of course, I adore the theme completely and have gone out of my way to get some suitable garments for the event, and the many other pre and post events that are planned including ‘The House of Blues’ where the reception will be held. 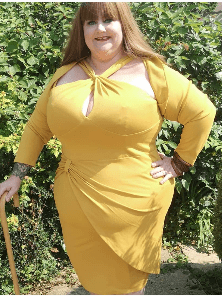 Throw into the mix of a dinner cruise on a sailing ship, a highly reviewed Prince exhibition, a drag show and several art galleries to visit, it is going to be quite the holiday.

As for food, Chicago has a huge rivalry for different kinds of Pizza which I am keen to partake of, as well, its Pizza, right? 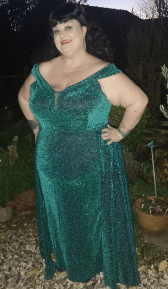 The fact I am tee-total means I won’t be able to experience some of the most talked about cocktails and beers, but I am sure I can hunt down some virgin ones to wet my whistle.

I am staying for 10 days in The Windy City and I know that those days will just fly by. 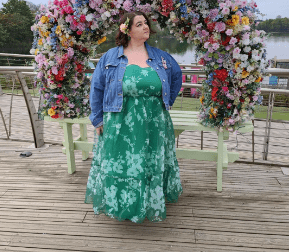 However one of the biggest boons is that I will be traveling outwards and spending some of the time there with Boo. We are great traveling companions and have similar interests.

So far I can only see one downside and that is traveling back solo as Boo will be traveling to Denver for work after staying in Chicago. I have only ever flown solo once and that was a short two hour flight, whereas this will be 9+ hours alone.

I better download some shows and films onto my tablet to watch whilst I am on the flight!

Oh and if you are wondering about the photographs in this blog, these are some of the outfits I may be taken to Chicago with me. 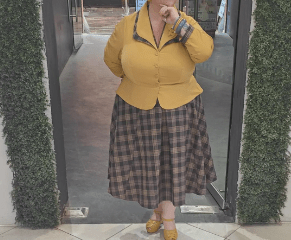 You will just have to wait for a very special new outfit that I commissioned especially for the nuptials!

Anyway, I will be writing more of my adventures when I return on the 2nd August, as I know there will be so much to share with you all.